But what is “Russia” anyway?

MY ARMENIAN RELATIVE TIGRAN Demurjian, who was born and raised in San Francisco, recently graduated from UC Berkeley. Related as I am to him through an Armenian first cousin, the occasion was personally a very happy one for me, setting off an instructive conversation with his grandmother Jeanna. Jeanna, I discovered, had been born in 1941 of a Ukrainian father and Jewish mother in the former Ukrainian Soviet Republic. Her first two years of life were spent in hiding as the Nazis devastated the Ukraine in their racist campaign to literally kill all Jews while simultaneously reducing all Slavs—Ukrainians included—to abject slavery.

Far removed from the benign oscillations of San Francisco Bay Area life? One might wish to think so, but if California, with the Bay Area serving as one of its driving economic pistons, forms part of a global network of states and forces at play—as it surely is—then the Ukraine with its present struggles and sufferings against a neo-Tsarist aggressor is not just something “over there somewhere,” and the San Francisco-based Demurjians are not merely evidence of passing ephemeral connections. For that matter it might be worth noting that this same self-identified “Russian” colossus that is trying to pound the Ukraine—an internationally recognized independent sovereign state—back into the Stone Age remains a scowling California neighbor just across the Pacific from here.

Did I say “Russian”?  But who arrogated that right to the former denizens of “Muscovy”? Apparently it was Peter the Great who by 1721 had changed the title of his imperial state to the “Empire of Russia.” Prior to that it had been simply “Muscovy” bullying its way into an eastern Europe occupied at that period by such far more humanistically-constituted cultural powers as the Polish-Lithuanian Commonwealth and elements of an Ukrainian independence movement led by Bohdan Khmelnyts’kyi. In the long run the Muscovites overwhelmed both the Commonwealth and swallowed up Kmelnyts’kyi’s Ukraine, after which a host of Ukrainian intellectuals in Kyiv taught the Moscow interlopers the legacy of a time-honored “Rus’.” Prior to all that the Grand Dukes of Lithuania had historically considered themselves the true rulers of “Rus’” and the Polish-Lithuanian Commonwealth had kept open its claim over that title well into the seventeenth century.

So who or what is “Rus’”? Often associated with a Viking (“Varangian”) named Rurik descending via boat from Scandinavia into the “land of five rivers” between the Baltic and Black Seas, it was appropriated by the occupants of the varied city-states of Kyiv in the early middle ages.  For those states, cultural and spiritual impetus came regularly from the south through the Byzantine or East Roman Empire centered on Constantinople and controlling much of the eastern Mediterranean—successor in short to the cultural traditions of the ancient Roman Empire and classical antiquity on which Western civilization is largely based. Thus Constantine/Cyril, presumed co-originator of the “Cyrillic” alphabet brought to the Slavs, had occupied the chair of philosophy in the higher schools of Constantinople. Converting to Orthodox Christianity in 988 CE, the Kyivans became major transmitters of Christian proselytizers bringing Christian religion, spirituality, and culture into these same areas of Eastern Europe. Unfortunately, the Kyivan system slowly disintegrated in the twelfth and thirteenth centuries with Kyiv itself demolished by the ransacking Mongol Empire in 1241. “Ruthenia,” a Latinism derived from “Rus’,” was typically applied to the region even into modern times with “Ukraina” originally used from 1600 on as a vague military term for the Orthodox in Poland.

Among the survivors of the Mongol onslaught were the occupants to the northeast of an unimportant entity, Moscow, which through subsequent accommodations to the Mongols’ successors, the so-called Golden Horde, pieced together a political power whose proudest representative came to be labeled “Ivan the Terrible”—a nickname that can just as easily be applied to such worthy successors over time as Josef Stalin and Vladimir Putin. This antagonist only had at hand standards of autocracy and variants of concentration camps—the fabled “Gulag Archipelago” of the Bolshevik period furnishing a pristinely unholy example—redolent of hierarchically intolerant societies and governance not uncommon to regimes affected by Mongol dominance. Its hated opponent was the European and classical culture that such eastern European entities as the Polish-Lithuanian Commonwealth had, for all their own shortcomings, sponsored.

Thus the present conflict between “Russia” and the “Ukraine” is the latest version of an historic rivalry. Indeed, properly articulated, the struggle should be more exactly reframed as no less than the real “Rus’”—the present-day Ukraine—versus something summed up as “Muscovy”: liberal society against the same bundle of intolerance and aggression that has haunted eastern Europe since the Mongols and presently justifies worries for my own California and the United States.

Often enough what takes place in “a far-away country between people of whom we know nothing”—British prime minister Neville Chamberlain’s offhand dismissal of Czechoslovakia in the course of his fatal 1938 appeasement to Nazi Germany that helped precipitate the Second World War—comes “home” much sooner than foreshadowed. 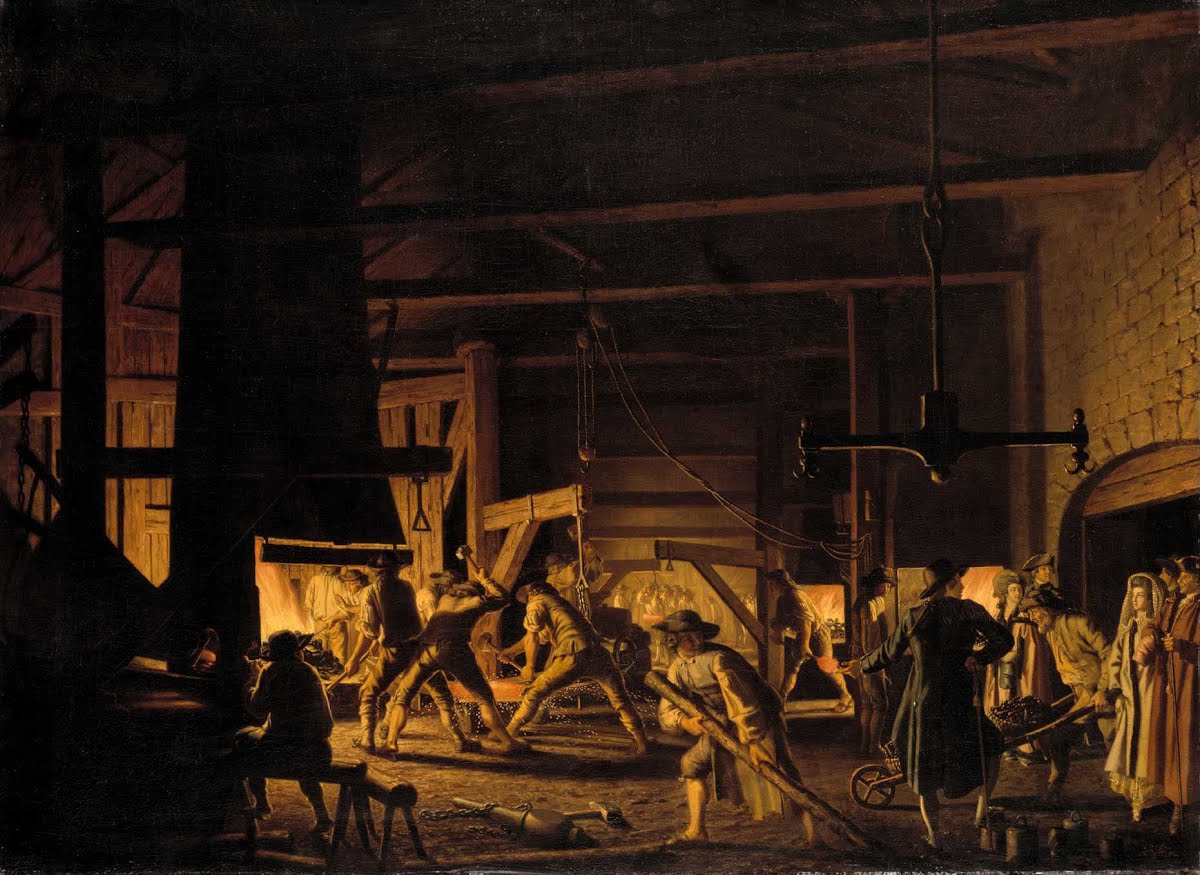 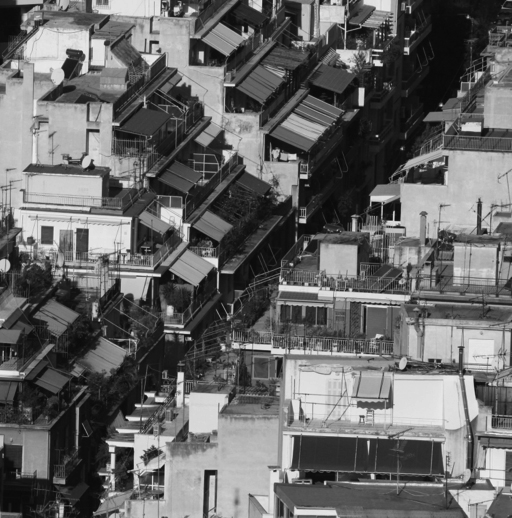 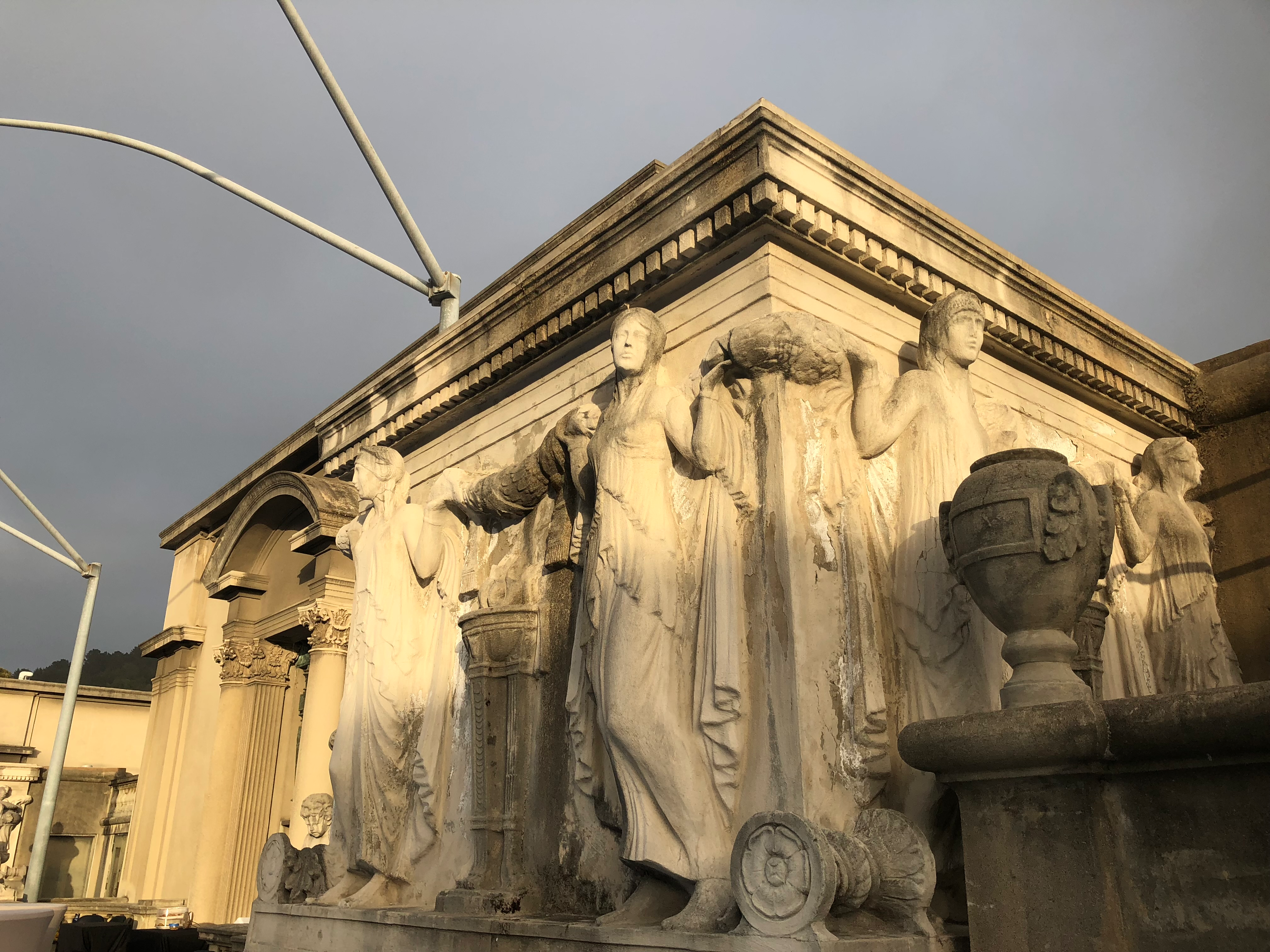 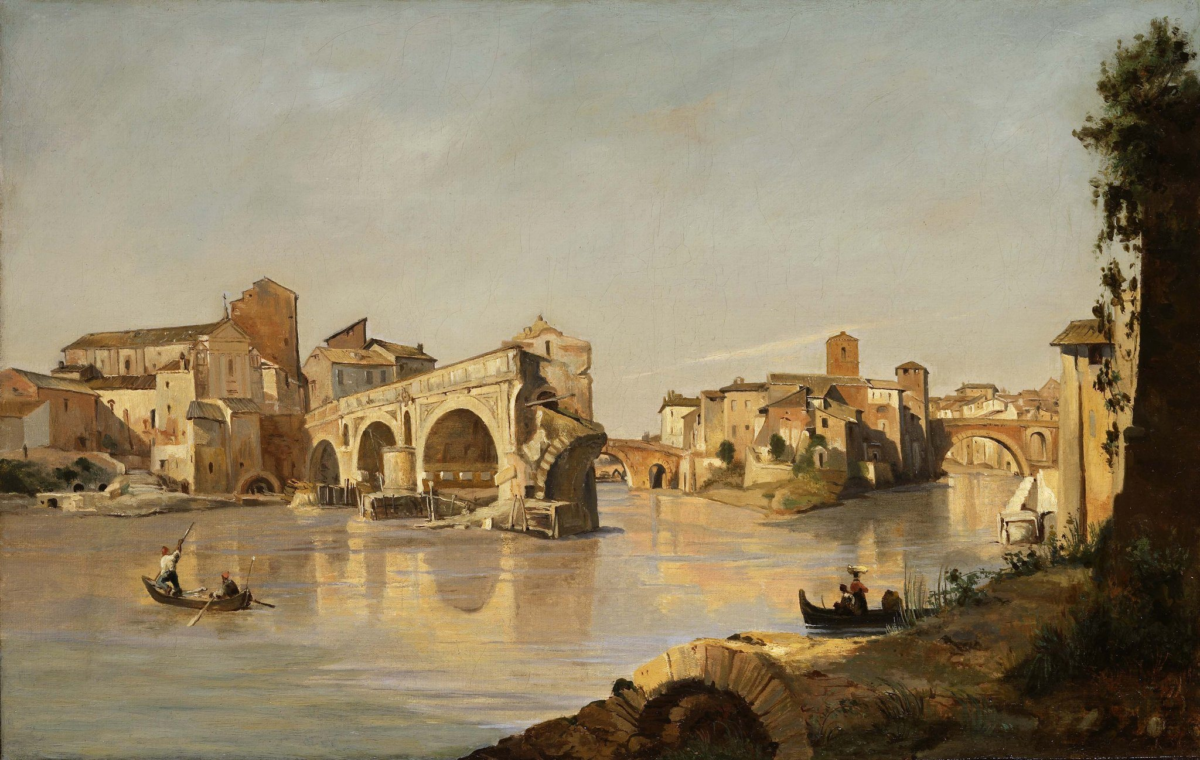