From dissent to despair, two empires in a year of change 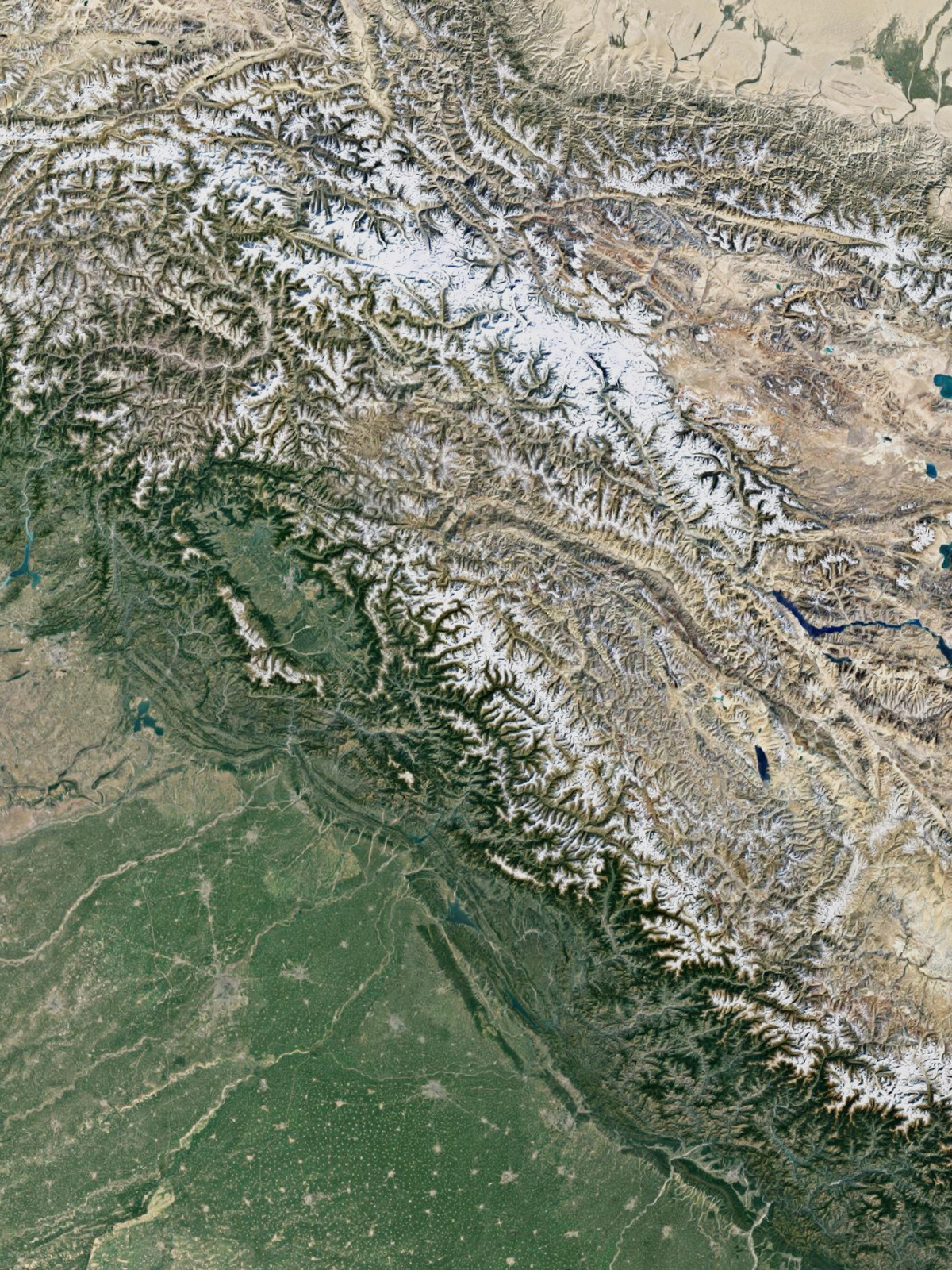 At the intersection of Broadway and 8th Street in Oakland, I watched as police officers fired tear gas at a peaceful crowd of high-school students, mostly Black and people of color. It was early June 2020, and a half an hour before the recently imposed curfew. The sun, still bright, reflected on our messy home-made signs.

As we chanted the names of those recently murdered by the police—George Floyd, Breonna Taylor, Tony McDade—we saw canisters launched into the crowd. This was the first time I’d seen tear gas used in broad daylight. Heavily clad in their riot gear, the police officers looked alien on the familiar street among the teenagers and families. Protestors fled from the gas and the advancing wall of shields. As I rounded the corner in a hurry, the image of a distant, yet strikingly similar scene came to mind.

In August of 2019 and into 2020, photographs of people facing off against soldiers in Kashmir flooded my news and social media feeds. Kashmiris have been protesting against a year-long lockdown imposed on the region by India’s Modi administration. This lockdown, which continues today, has rendered the region the most heavily militarized place in the world as of August 2020.

I’ve never truly encountered, let alone had to confront, this oppressive side of the Indian government that Kashmiris and other minority groups across the country are so familiar with. My childhood in Mumbai was privileged and sheltered. As a Hindu, I only ever heard of the violence perpetrated against Muslims, Indigenous peoples, Dalits, and the country’s many other marginalized communities. Moving to the U.S. as a teenager, I was abruptly doused in the realities of being brown and foreign in a white world. When I experienced this otherness, I thought of the marginalized communities in my home country.

When the Modi administration began the process of effectively transforming Kashmir into a self-contained prison, I could only watch in horror at my country’s latest mutation towards fascism. India’s home minister proposed in Parliament that Article 370 of the Indian Constitution be overturned. The article, which had guaranteed some semblance of autonomy to the state of Jammu and Kashmir for nearly 70 years, was rescinded within a day. This effectively rendered Kashmir a colony of India, stripping the State of its special status and the right to have its own constitution.

Kashmir’s eruption of protests as a response to the August 2019 impositions was a vehement rejection of the Modi administration’s imperialistic action. Much like the protests in the United States, these uprisings were also rooted in Kashmir’s historical oppression and violence that predate India’s very existence as a nation-state.

From August 2019 to January 2020, Kashmiris experienced internet blackouts and the shut down of cell phone networks, cable and regional television channels. The resulting months of isolation, surveillance, and the aggressive policing of Kashmiris emphasized the extent to which Kashmir had become India’s neocolonial project. The Indian government stripped communities of access to news and social media, contact with friends and family, and even free movement within their own neighborhoods. Kashmir was effectively cut off from the outside world.

When global Covid-19 infection rates began to rise and India enacted strict travel policies against Non-Resident Indians, I thought of Kashmir. India’s pandemic travel policies gave me a small glimpse into what this experience must have been like. The policies cut me off from my mother—the only member of our family living outside the U.S.

This wasn’t the first time I had been confronted with the alienating quality of borders. As the daughter of an immigrant, I became familiar early on with their cutting edges. My mother did not want to renounce her Indian citizenship, and therefore would never become an American citizen—dual citizenship between the countries is prohibited. And after years in a country that never became familiar, she moved back to Mumbai. I learned quickly that borders keep people apart, a labyrinth of legal documents and forms that my mother would have to stumble through to access my life in the States. Yet, my experience with the pandemic was my first time being barred from home.

But, unlike Kashmiris, I still had the solace of the internet. My mother and I started cooking together over WhatsApp video calls a few nights a week as if turmeric and garam masala were the antidotes to distance and the rising uncertainty of our reunion. I’d stand at the stove in my cramped Oakland apartment, scooping handfuls of onions from the chopping board to toss into my pan under her watchful eye. She would usually be making her morning chai, boiling ginger, mint, and cardamom. She interrupted our meandering conversations often to suggest additions to my dishes: “more chilies no?” and “have you put enough mustard seed this time?” For a moment I’m back in our kitchen in Mumbai, and the distance dwindles to nothing.

Kashmir’s isolation was much deadlier. Families couldn’t call their loved ones for comfort. After the blackouts subsided there was still no reassurance for Kashmiris. Their screens and conversations were surveilled, it seemed someone was always listening in. I will likely never know what it feels like to call my mother and get nothing but a dial tone for months on end. But as I endure the impact of borders, I can begin to imagine this horrifying reality for so many families with relatives on either side of Kashmir’s perimeters.

Sometimes my mother and I talk about Kashmir. She doesn’t want to believe that the Indian government is capable of committing these atrocities, and says that I should be careful not to oversimplify a decades-old conflict. Kashmir is a tangled knot of vested interests. But while the conflict is far from simple, some actions are strikingly clear. Internet blackouts, nationwide blocks against websites like Stand With Kashmir, the policing of the region’s borders—these are clear, decisive maneuvers. My mother has never been one to ignore the obvious, and the Modi administration’s latest actions in Kashmir are impossible to ignore.

But the violence in the region has extended far beyond these actions. In Kashmir, 8,000 people have been “disappeared,” many likely vanishing into the mass graves to the north that seem to sprout from the earth like weeds. The Indian military has inflicted night raids, beatings, sexual assaults and mass arrests. They have destroyed crops and shut down public transportation.

The Indian government’s rhetoric around the topic of Kashmir resembles the U.S. government’s responses to Black Lives Matter protests. There is a parallel justification of state-sanctioned brutality and oppression as being necessary for the safety and “goodness” of society. But these justifications raise the question of who constitutes society, and what is being protected. In the midst of isolation, surveillance, and state-sanctioned killings, I am reminded that these struggles are not separate. Solidarity is crucial, a vital precondition to our collective dignity and liberation.

This August marks a full year since the start of Kashmir’s lockdown. Though there have been some changes, Kashmiris continue to live in a state of subjugation, their borders still tightly controlled and policed. Modi has claimed this latest episode in India’s long and complicated history with imperialism is being perpetrated by the government for the “good of the Kashmiri people.”

At BLM protests, I listened as police stated over their megaphones that protestors needed to disperse for their own safety. I wondered how we could be the threat and the threatened at the same time.

Devyani Joshi is a researcher at a human rights non-profit. She lives in Oakland, California. 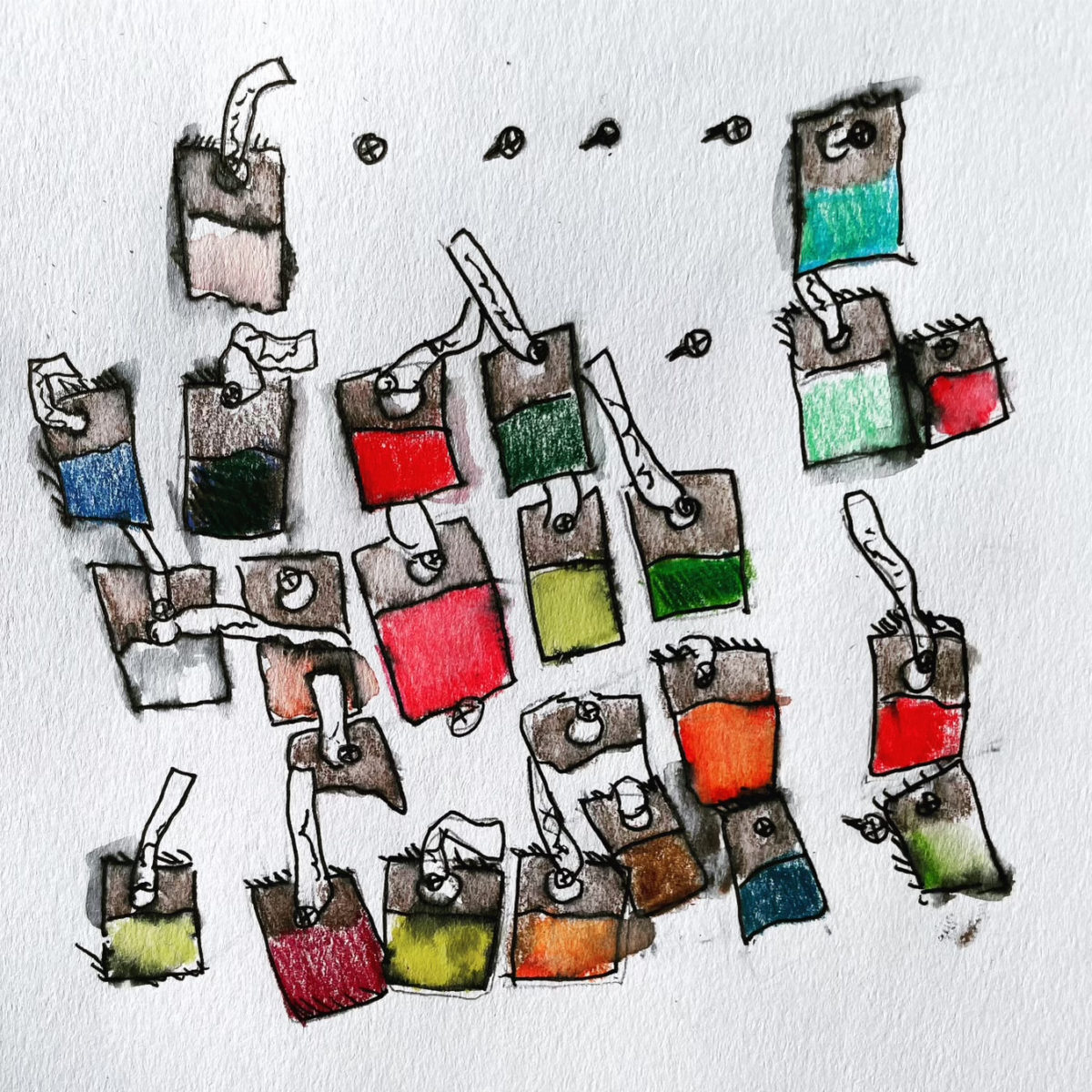 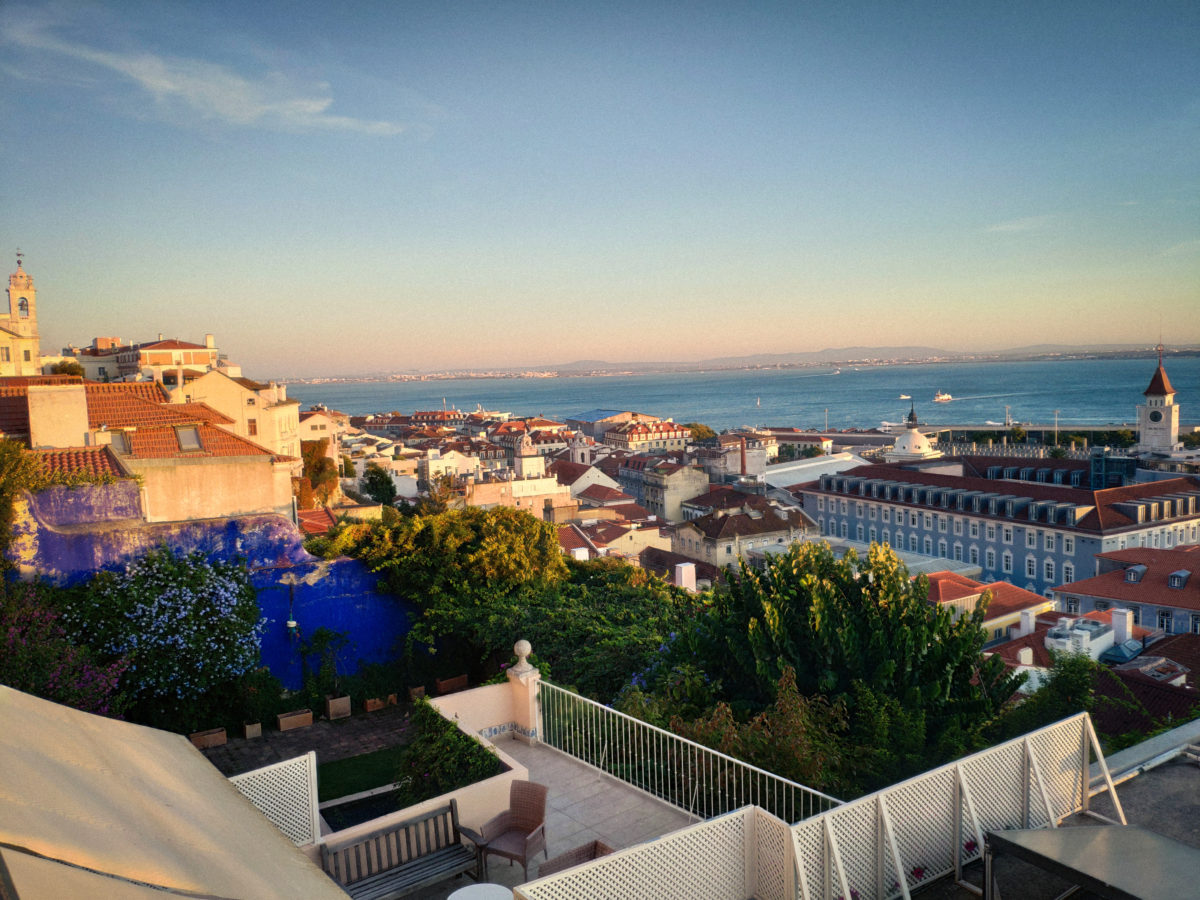