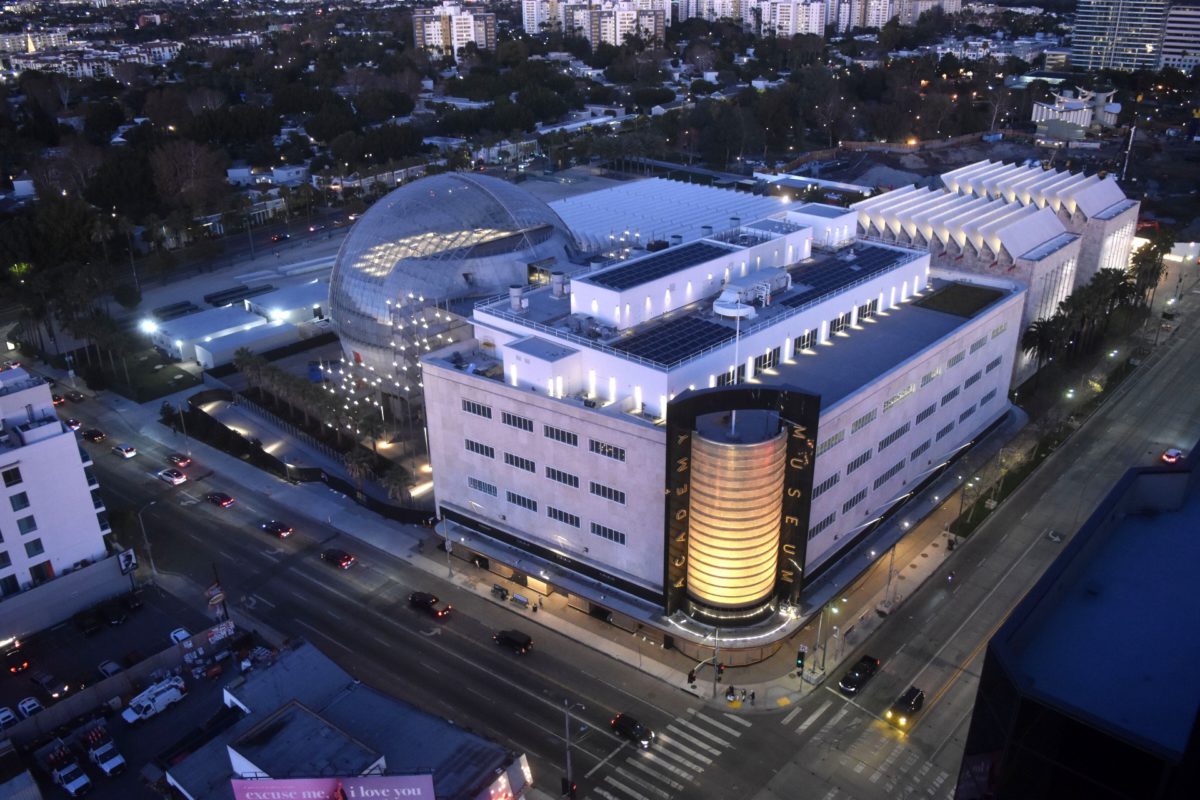 After nearly a decade of work—including four years of delays—the Academy Museum of Motion Pictures opened September 30th in Albert C. Martin’s gleaming May Company Building (now the Saban Building), the streamline moderne masterpiece at the corner of Fairfax and Wilshire in the Miracle Mile District. The museum’s stated mission is “to advance the understanding, celebration, and preservation of cinema through dynamic and accessible exhibitions, screenings, programs, initiatives, and collections,” and it has five floors to do it in, along with the Ted Mann Theater in the basement and Renzo Piano’s globular 1000-seat David Geffen Theater—already affectionately known to Angelenos as the “Death Star” (which Piano is begging people not to call it). Steeped in its own sense of history and hopes for the future, the Academy Museum has the potential to be a beacon for the artform—if it can just own its place in the culture.

The museum’s current feature attraction, “Stories of Cinema,” utilizing three of the museum’s floors, commences in the dark, myriad-monitored Spielberg Family Gallery, situated within the Sidney Poitier Grand Lobby. With this exhibit, the curators have attempted to address the industry’s difficult history of exclusionary tactics and its perpetuation of damaging stereotypes by ensuring that practically every reel projects a constant stream of images representative of the diversity of humankind captured on film over the many decades. While celebrating much of the Hollywood canon, they’ve also tried to confront more challenging topics, like Native Americans in Westerns, for example, as well as saving some room for foreign artists (i.e. artists who worked outside of the American market like Pedro Almodovar, Hayao Miyazaki) that have played a part in moving the story of cinema forward. Some have applauded the curation, some have not.

The exhibition might have been a bit more intuitive to maneuver, but, eventually you succumb to a sort of self-directed, non-linear approach that is also right in line with the cultural climate of our day. The second floor’s six rotating galleries, dedicated to spotlighting significant films and filmmakers, features multi-dimensional looks at Citizen Kane (1941), martial arts actor Bruce Lee, pioneering Black writer-actor-filmmaker Oscar Micheaux, cinematographer Emmanuel Lubezki, editor Thelma Schoonmaker, and Real Women Have Curves (2002), through an array of video, audio, and physical artifacts (Herman Mankiewicz and Orson Welles’s bound Kane shooting script, Micheaux’s autobiographical novel The Homesteader, Polaroids of Boyle Heights taken by the location scouts for Real Women Have Curves).

Two rooms are dedicated to the Academy Awards themselves in a rather cringey stretch of museum space, although a piece from 1929’s inaugural awards show (held at the bewitching Hollywood Roosevelt Hotel, a place with a very lively history) is a treat. Spike Lee is highlighted in an installation titled “Director’s Inspiration, ” which brings the indefatigable filmmaker’s vibrant world to life through all the various cultural productions (art, films, music, personalities) that helped inform his particular filmic sensibility; then turn a corner and experience everything related to 1939’s The Wizard of Oz, (“the ultimate film about Hollywood” if you believe film critic Mick LaSalle)—right down to the ruby slippers—in an installation dubbed “The Art of Moviemaking.”

Personally, I was more captivated by the walkthrough of smaller installations dedicated to such topics as Story (where drafts of Chinatown sit next to storyboard sketches for Psycho alongside its screenwriter Joseph Stefano’s hulking Olympia typewriter), Performance (the integral relationship between casting and acting—with Polaroids galore), Image (a spotlight on production designers, set decorators, location managers, and cinematographers), plus Sound, Costume Design, Makeup and Hairstyling, all bringing viewers more intimately in touch with the minutiae of “making a movie.” It’s like staying for the credits and watching the whole roll come to life.

The magic of this place lies in the materiality, the physicality and rigor of filmmaking that the everyday moviegoer becomes exposed to, along with the small nation of individuals who regularly labor together for months—even years—at a time to create something inspiring and provoking and, above all, entertaining. I will admit that with so much material (all the monitors in particular) the experience can become overwhelming. To do it all justice takes multiple visits, and that’s something I think these displays deserve.

On the third floor, Pedro Almodóvar’s vivid installation (an arrangement of thematic linchpins curated by the director himself) is worth hours on its own. Elsewhere, installations for Animation and Special Effects, and a wing dedicated to “Inventing Worlds and Character”—or how illustrators, directors, designers, and technicians transport us into imagined worlds—bring together the delightfully creative and imaginative aspects of film history. Who would have thought Thumper teaching Bambi to skate on ice almost didn’t make the final cut?

One of my favorite exhibitions—of any museum— “The Path to Cinema: Highlights from the Richard Balzer Collection,” explores the fascinating predecessors to all of this visual titillation we take so much for granted today, from shadow puppet play to peep shows to zoetropes and praxinoscopes. Reels from the Lumière Brothers’ early footage of cities and exotic locales run in one corner (I was astounded watching mules cross a slough in Guadalajara in the 1890s), imparting an uncanny and wondrous sensation of the past rendered animate, like spying on history. Balzer, an author and documentary photographer, collected more than 9,000 pre-cinema artifacts from Europe, Asia, and Africa dating as far back as the 17th century. Its preservation and display is a true privilege, in the humbling (not nefarious) sense of the word.

A museum devoted to cinema this comprehensive has been sorely missing on the Pacific coast. And while it won’t please everyone when it comes to curating subjects as entrenched in cataloguing the human experience as film, one thing is certain: We’re better off that it’s here, if only as a reminder that a way of making, seeing, and experiencing motion pictures grew and evolved and produced so much in so (relatively) short a time, leaving a lasting mark on the imagination of billions. My hope is, despite the current insistence on global perspectives, it does not become the overt concern of the Academy to slight its examinations of Hollywood in favor of subjects outside its general purview, and continues to provide searching looks into the intricacies of our own complex industrial art, striking the right balance between commemoration and investigation. Given the explosively lucrative marriage of Silicon Valley and Hollywood, who knows what the future of visual storytelling holds? The only surviving shark mold from Jaws, anyone?

Sunday to Thursday: 10am–6pm and Friday to Saturday: 10am–8pm 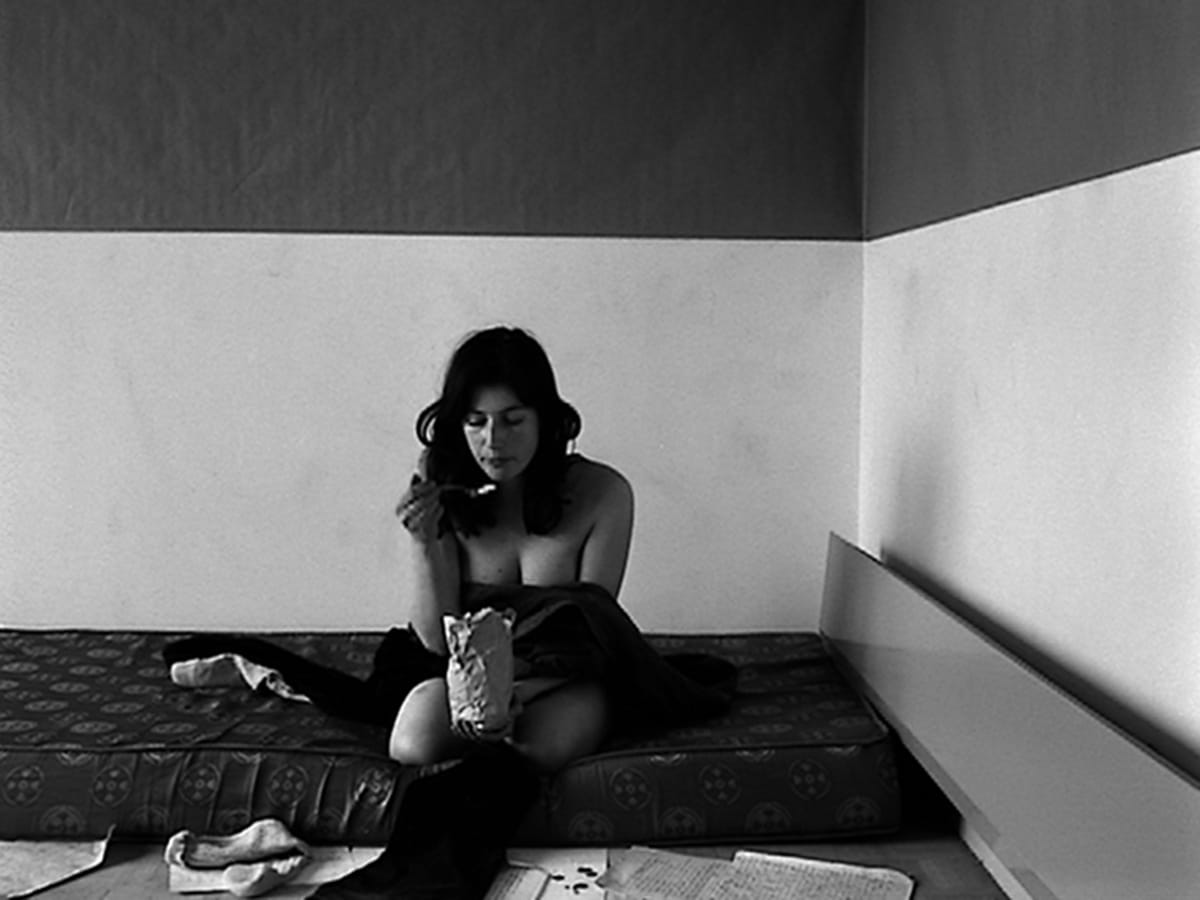 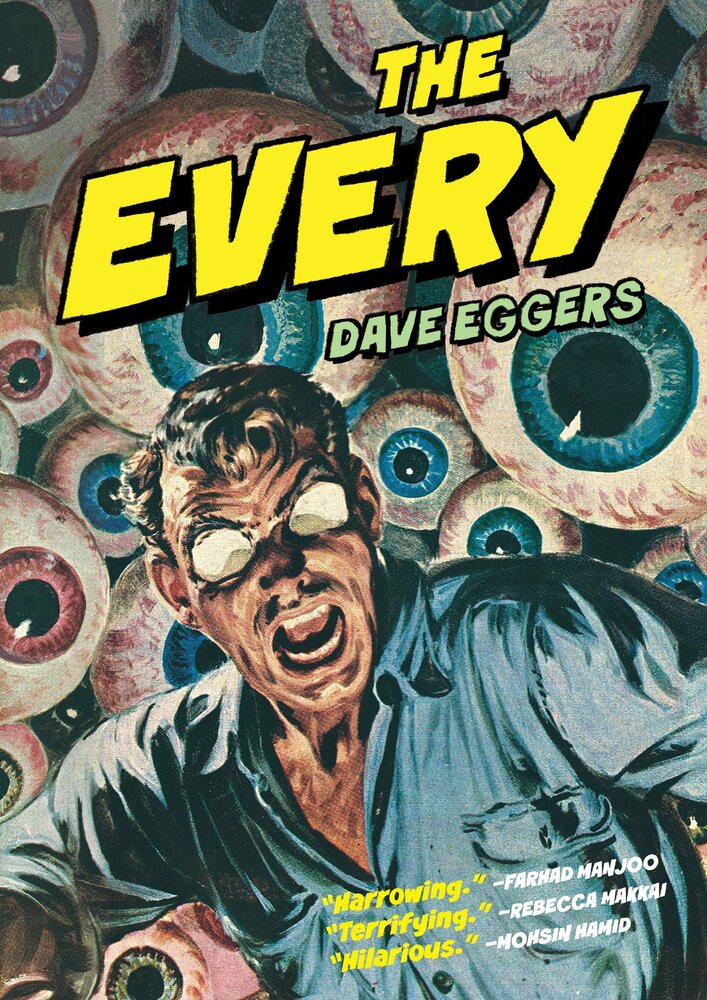 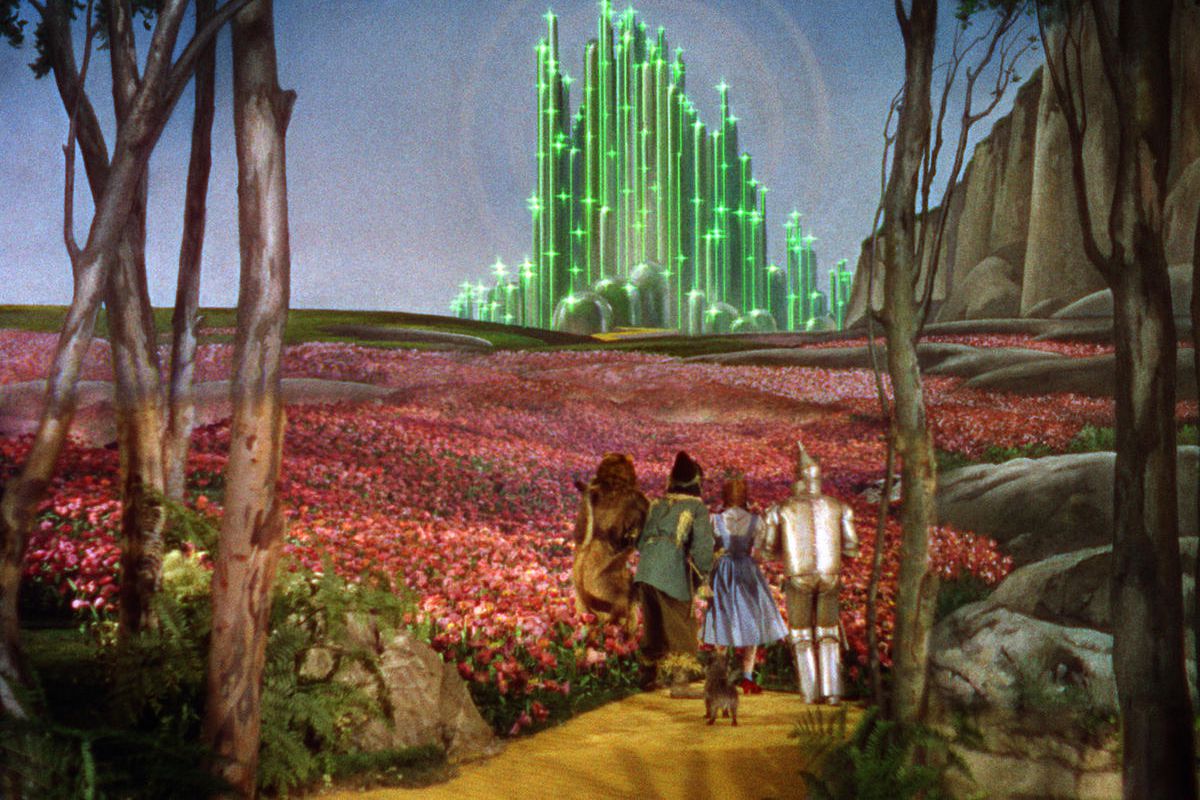