I like to think of the photographer as a detective. In a good mystery there is nothing superfluous. Every word, every sentence, answers its end; every scene is charged with symbolic import. The detective is the one who looks, who wades through the morass of persons, objects, and events in search of one idea which will illuminate a hidden truth. The quotidian world often lacks this sense of intention. And yet, the photographer meets the world head-on with conviction. Through the lens of the camera, the world is seen, tried, laid bare.

The story of California is deceptive, elusive, romantic—by many accounts the stuff of a great mystery. Deluded into thinking the fodder of 16th century Spanish writer Garci de Montalvo’s romances of Queen Califia and her golden terrestrial paradise were real, Cabrillo and his gang set sail to find the great “northern mystery” only to come across peaceful hunter-gatherers. After a snowstorm in the Sierras, the Donner-Reed party ate their own dead to reach Sacramento. Even if California is relatively young, geologically speaking, the land has a deceptively grizzled look, as though it is saturated with the accumulations of old age. The role of the detective is to uncover the essentials, to lay bare the facts; the detective chooses which of the loud bunch are worth the attention.

Historian Mike Davis has called Joseph Blum the Lewis Hine of our generation. Blum’s hands have touched the iron and steel and soot and dust of Bay Area shipyards and shops for over a quarter century. His finger on the shutter trigger knows, instinctively, the story lies in the hands of the men and women before him who have built California piece by massive piece. His careful eye demystifies the mirage factory, glorifies the act of creation, reminds us the whole is the mosaic of individual, hard-working hands. Blum’s lens lays bare for us the truth that beckons beyond the histories of a handful of “great men.”

At the start of James M. Cain’s immortal The Postman Always Rings Twice, Nick Papadakis, the doomed Greek, observes, “No fog, like in a Los Angeles… all a time nice a clear.” The majestic natural makeup of California’s topography and climate has served to seduce and consume, to enlighten and distract, throughout its dalliance with civilization. To point the lens on California itself, as Collette Wylie has done, is to pay particular attention to the mechanisms of plot, to the physical world that determines the rules of play. Her elegantly serene photographs have the effect of capturing a great figure in repose. Every scene of exquisite silence carries a portent of great magnitude. Where Ansel Adams elucidated the inspiration and redemptive power of the American West, Wylie pursues the angles shrouded in the opaque and untenable.

As adventurous and startlingly aware as Raymond Chandler would have it, our photographers have remained steadfast in their devotion to the discovery, and to the revealing. California, if only in a fragment of its many forms, is here for all to see.

Joseph A. Blum is a UC Berkeley graduate who was arrested at the Free Speech Movement in 1964. In the 1960s he was the editor of the SNCC-affiliated Movement newspaper. His master’s thesis at San Francisco State University in 1989 was about metal trade workers. He worked as a boilermaker, ship-fitter and welder for 25 years in Bay Area shops and shipyards. Since retiring, he has dedicated himself to documenting the lives and labor of workers with words and images. His photographs are in the Bancroft Library pictorial collection and have been exhibited at the Berkeley Art Museum, San Francisco City Hall, San Francisco State University gallery, library and labor archives, the Metropolitan Transportation Commission, and at the San Francisco SOMArts Cultural Center.

Collette L. Wylie graduated from UC Berkeley in 2017 with a BA in political science. She began working as a designer and copywriter for commercial photographer, Michael O’Neal. In 2018 O’Neal published Forever West, a collection of images from Wyoming and Montana coupled with Collette’s writing. After directing a short film of the same name, she spent a year in Europe experimenting with fine art photography and portraiture. She now works in the Bay Area, shooting for fashion/lifestyle brands and travel editorials. 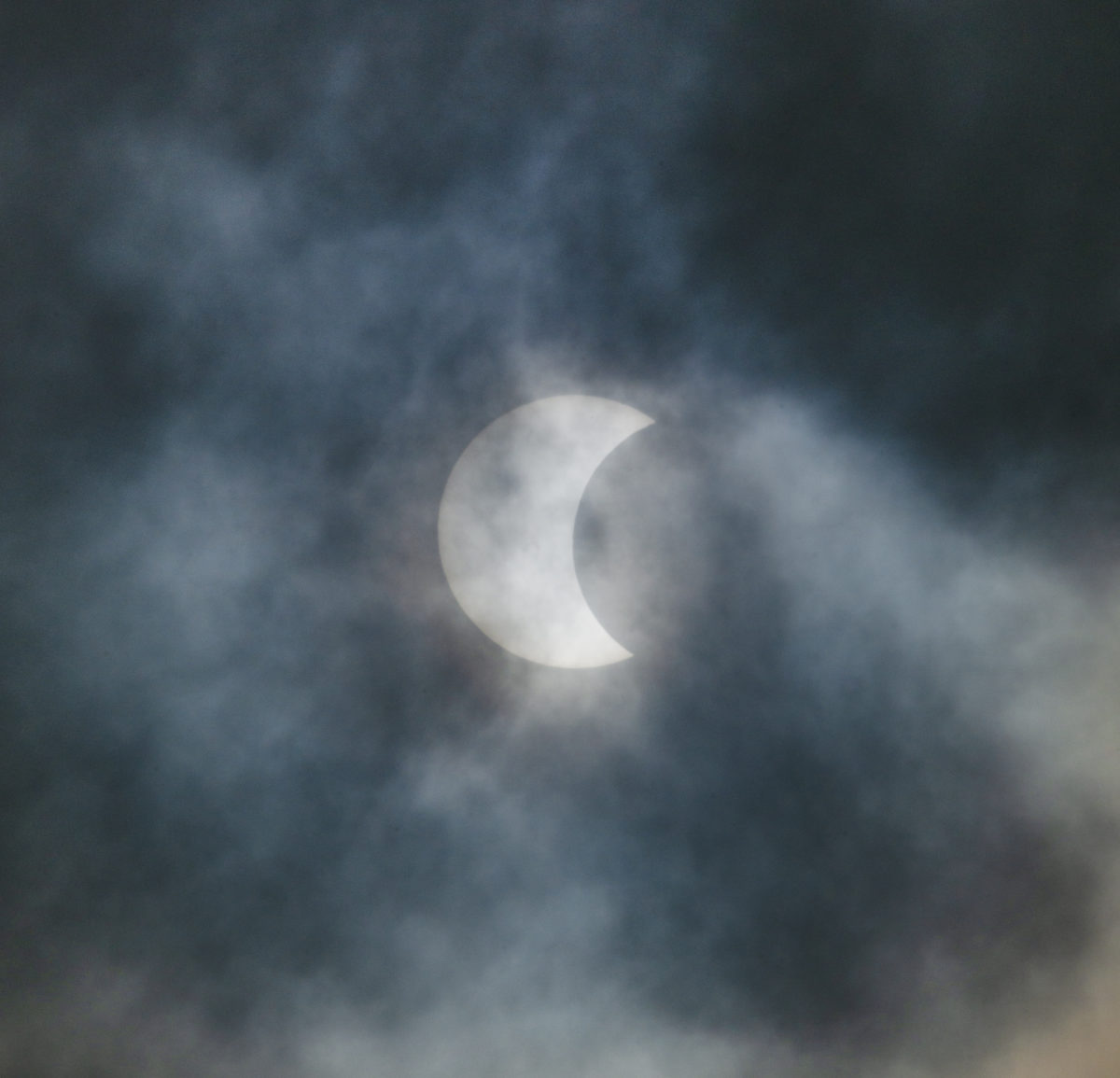